Press
‘That Noack is able to introduce so many characters in half-an-hour is testament to the quality of the writing on offer here... Overall this is a fantastic hour’s entertainment easily worth the price of entry.’ -Crikey

‘The two short plays proved themselves a worthy inclusion as part of the Comedy Festival lineup, providing the audience with a steady stream of laughter for 60 minutes.’ -Theatre People 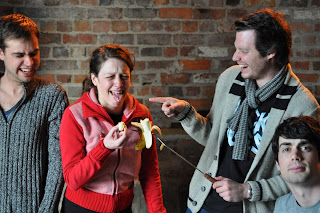 Banana Republic premiered at the Melbourne Fringe in 2012. It was directed by Iris Gaillard with a set design by Avi Wanano and Sound Design by Mark Schultz.  The production festured Andi Snelling, Matt Furlani, Scott Jackson and Alex Duncan.
bananarepublictheshow.blogspot.com.au

'Banana Republic is a fresh, idealistic play about big personalities with big ideas splashing the audience with a steady stream of laughs.' - Same Same

'Banana Republic is a tasty hour of laughs, with plenty of ideas to chew on once it’s over.' Mileta Rein 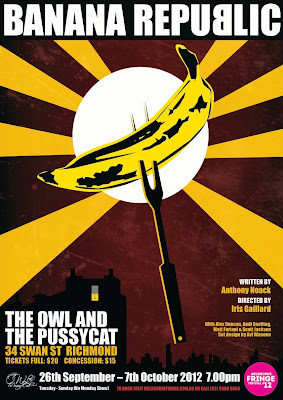 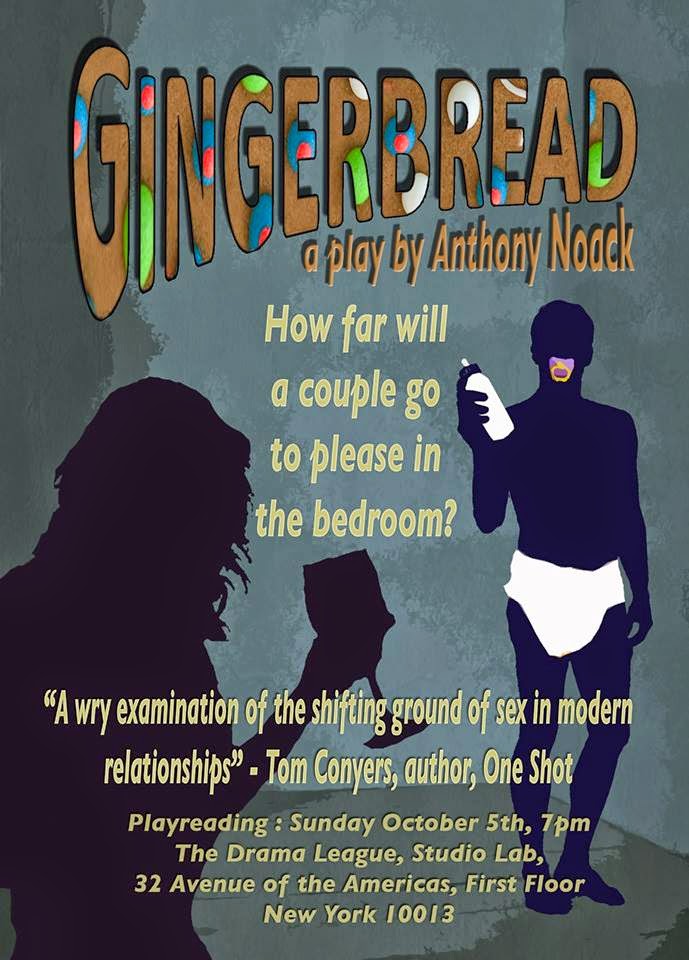 Gingerbread is currently in development. Scenes have been read through Naked Angels Tuesday at Nine and at a reading conducted by Australian Made Entertainment.

Popular posts from this blog

As a copywriter I have an eye for detail, an ability to work under pressure and the ability to adapt quickly. My skills include writing natural sounding dialogue and a proficiency in generating succinct documents and communications.

I edited the literary journal Visible Ink while studying Professional Writing and Editing at RMIT University and my first novella Eaglemont was published through Ginninderra Press in 2009.
I love getting into the outdoors and hike or mountain bike when I can. I like being up mountains, in winter or summer.

Below are some brief posts about my projects, or click on the links on the home page fo…
Read more 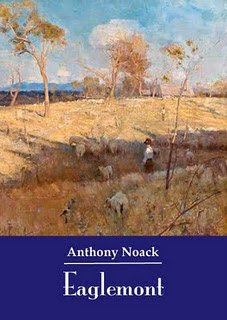 You can now download Eaglemont in a convenient ePub format from the iBook store. 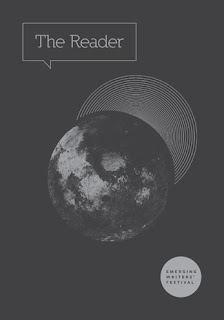 I’m the product of my education, grammatically speaking. For me, like many who were educated after slate and chalk became unfashionable, as far as English grammar was concerned, a conjunction was a planetary event occasionally mentioned in the astrology column, and a split infinitive was something to do with Star Trek. I think Scottie used one to power up the warp drive in series three. Once the basics of doing, naming and describing words had been covered, my high school English classes were devoted to over-analysing and over-acting Shakespeare. Along the way we wrote some short stories and somehow picked up the grammatical rules we needed in order to be understood. This system developed in the progressive atmosphere of the swingin’ sixties. Educators who had suffered through the drumming of archaic rules into their heads as children, used the spirit of the times to re-imagine the school system. Creative writing henceforth became the tool through which grammar was to be learnt, prov…
Read more